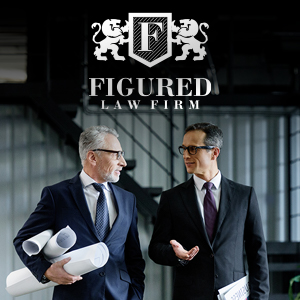 Many large regulation corporations have moved to a two-tiered partnership model, with equity and non-equity partners. Equity partners are thought-about to have ownership stakes in the firm, and share in … Read More